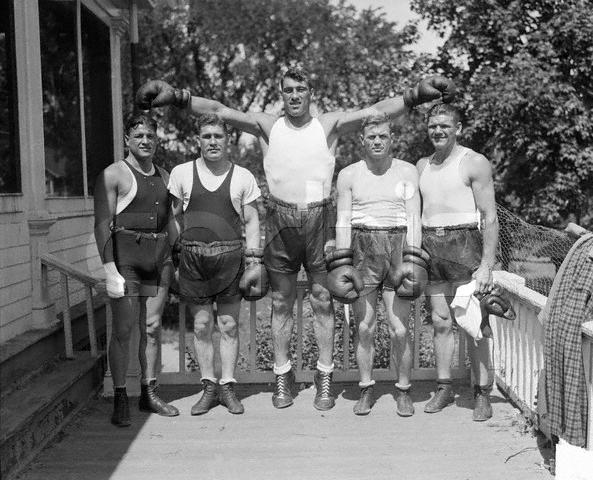 Arther was born on May 21st, 1910.  Arther's father was Edward Otto Huttick and his mother was Rose "Rosy" Koelbl (Huttick).  His paternal grandparents were Charles Huttick and Helena Krieger (Huttick); his maternal grandparents were George Koelbl and Theresa (Koelbl). He had five brothers and three sisters, named Edward, Frank, Howard, Raymond, Robert, Eleanor, Dorothy and Lorraine.  He was the third oldest of the nine children.  He died at the age of 27 on November 9th, 1937.

This page is within a frameset. View the entire genealogy report of Huttick families, or surname index of Huttick pedigrees or report summary Huttick heritage from 'Huttick, Powers, Schwartzstrub, DeGroat,... and more....'.
Family Genogram.